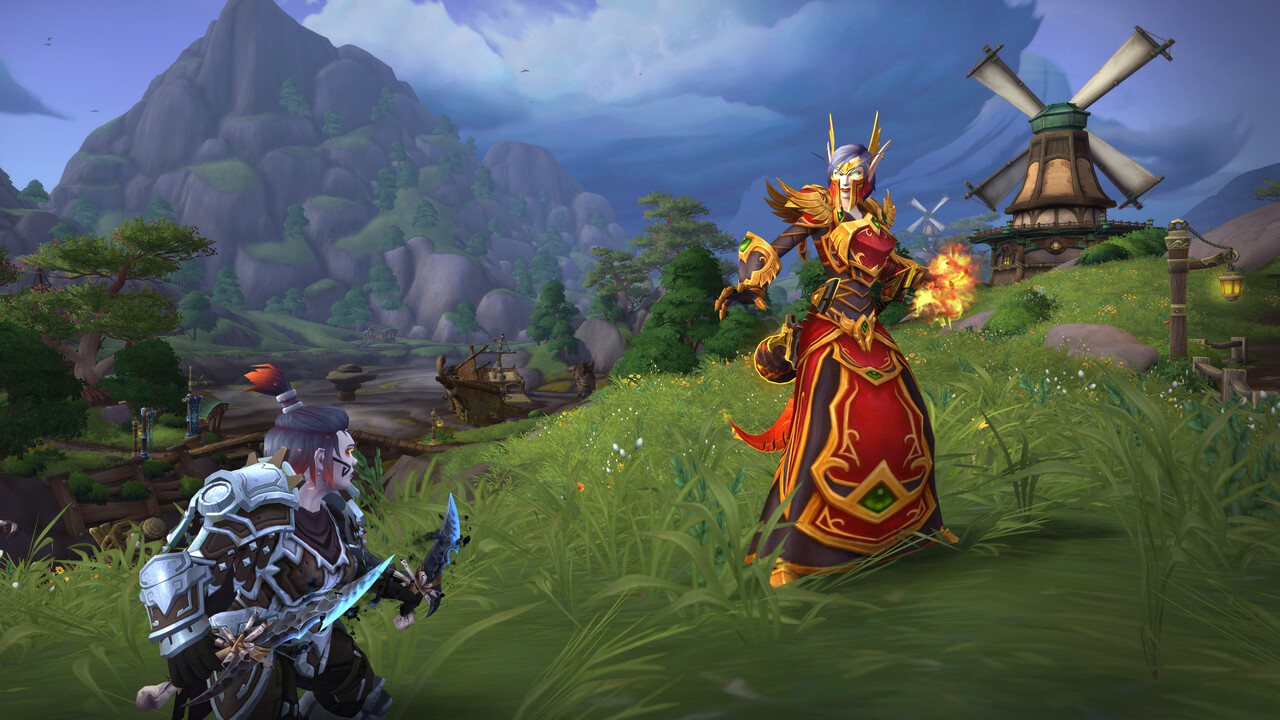 World of Warcraft (WoW) is an online role-playing game set in the fantasy world of Azeroth. You create a character who works with other players to explore, fight monsters and complete quests. It's a hugely popular game that makes lots of headlines, but beyond the commercial success is a game about long-lasting friendships and community.

As you progress you gain talents and skills that further deepen the customisation of your character. You choose a couple of primary professions which enable you to craft items. You can also form guilds with other people, enabling players to chat with each other and exchange items.

Once you have got to grips with the basics of the game, the main interest is the completion of quests that offer experience points, items, and in-game money. These include killing creatures, gathering resources, finding lost objects, visiting locations or delivering items. They are often strung together in a series that must be completed in order. The difficulty of some quests leads to the organisation of groups to tackle more challenging content. The group will need characters of different roles and skills to succeed.

World of Warcraft is set four years after the events of the previous game in the series, Warcraft III: The Frozen Throne. Since it launched, World of Warcraft has had eight major expansion packs: *The Burning Crusade (2007)

View our choice of games like World of Warcraft. This game is good if you want to:

Duration: This game will take between 25 hours and 60 hours to complete. Each of the content packs can take up to 60 hours. To complete everything they offer can take hundreds (sometimes thousands) of horus.

Players: You can play this with 1200 players online.

Rated PEGI 12 because it features realistic violence of a minor nature towards human characters, moderate violence towards fantasy characters, and the use of mild bad language. Human and fantasy characters engage in combat using a variety of physical and magical weapons. Damage is represented through life bars and injuries are not shown.

This game is enjoyed by 12-16 year-olds as it's a good match for their ability and maturity. 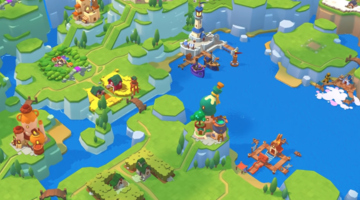