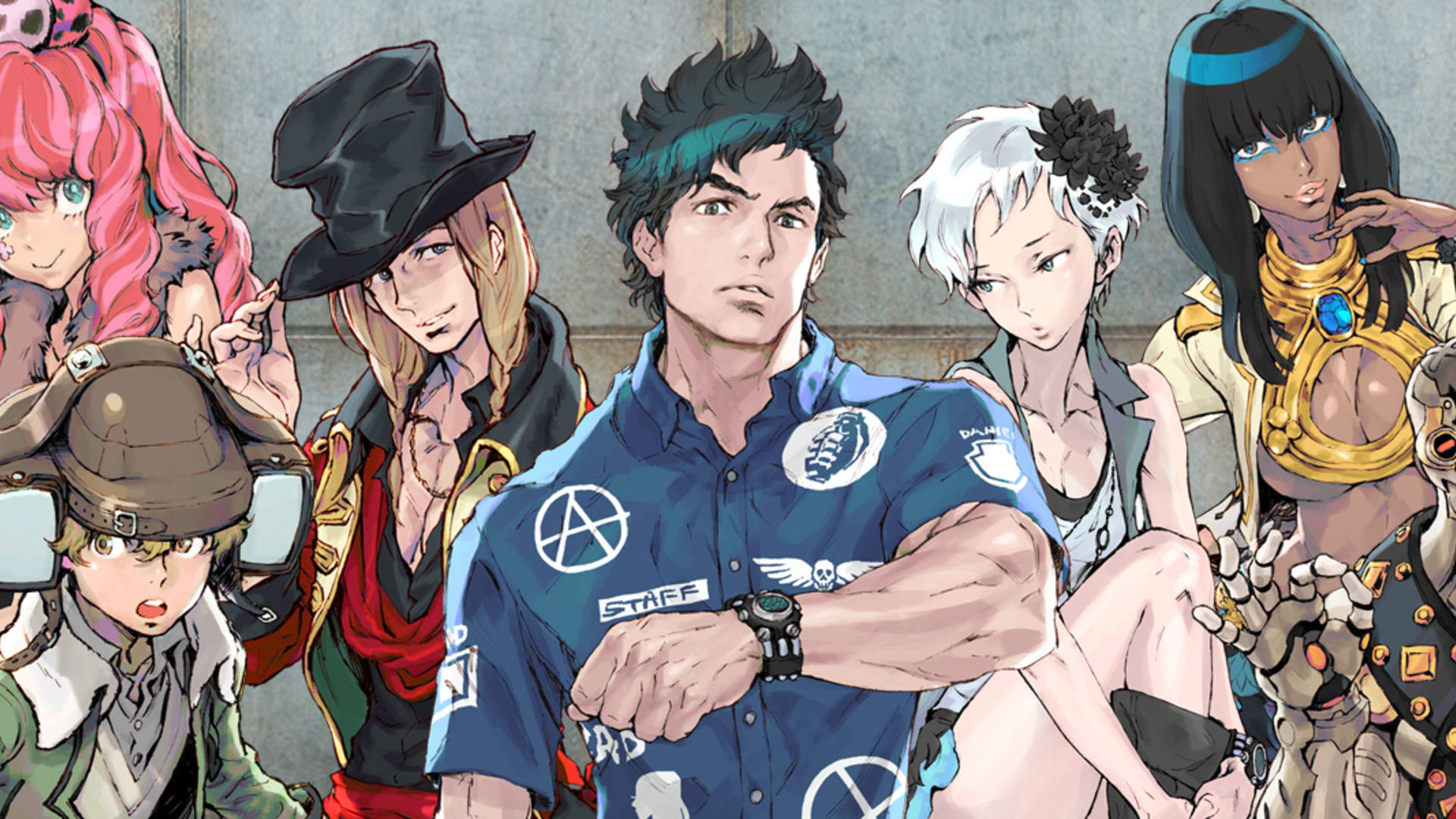 Zero Escape, is a series of adventure games that follows a group of nine individuals, who are kidnapped and held captive by a person who goes by the name "Zero", and are forced to play a game of life and death in order to escape.

This somewhat forced setup (both in the game and for the player) sets the scene for narrative and puzzle escape-room sections. These combine to tell the story of each character that is deeper than you might expect. Along the way, the choices you make affects how these unfold.

The games are popular for their experimental storytelling and narrative that pushed boundaries. Although the peculiarity and youth culture of these games can be a barrier, the development of character and nuanced plot are enjoyed by a wide range of players.

View our choice of games like Zero Escape. This game is good if you want to:

The first two Zero Escape games are rated PEGI 16 for frequent mild to moderate language and frequent scenes of dead and bloodied persons. However, Zero Escape Zero Time Dilemma is rated PEGI 18 due to sexual violence and the use of sexual expletives. Although the objective of the game is to kill off other characters in order to ensure your own survival, the age rating has been given due to an instance of sexual violence. A male character decides that as they may all die that it would be okay for him to engage in sexual activity with a female character, the victim does not consent and profusely objects by shouting no when he is lying on top of her. There is the frequent use of the sexual expletive ‘*!@?*’ and derivations of the word. As mentioned, there is violence in the game which can be bloody, but the actual moment when a character is hit or killed is not seen.

Our experts have hand-picked the following similar games for you. These offer a similar way to play to Zero Escape or are games with a similar theme or topic. These are good alternative games to Zero Escape, or are a younger rated alternative for players not ready for PEGI 18 or ESRB MATURE 17+ games.