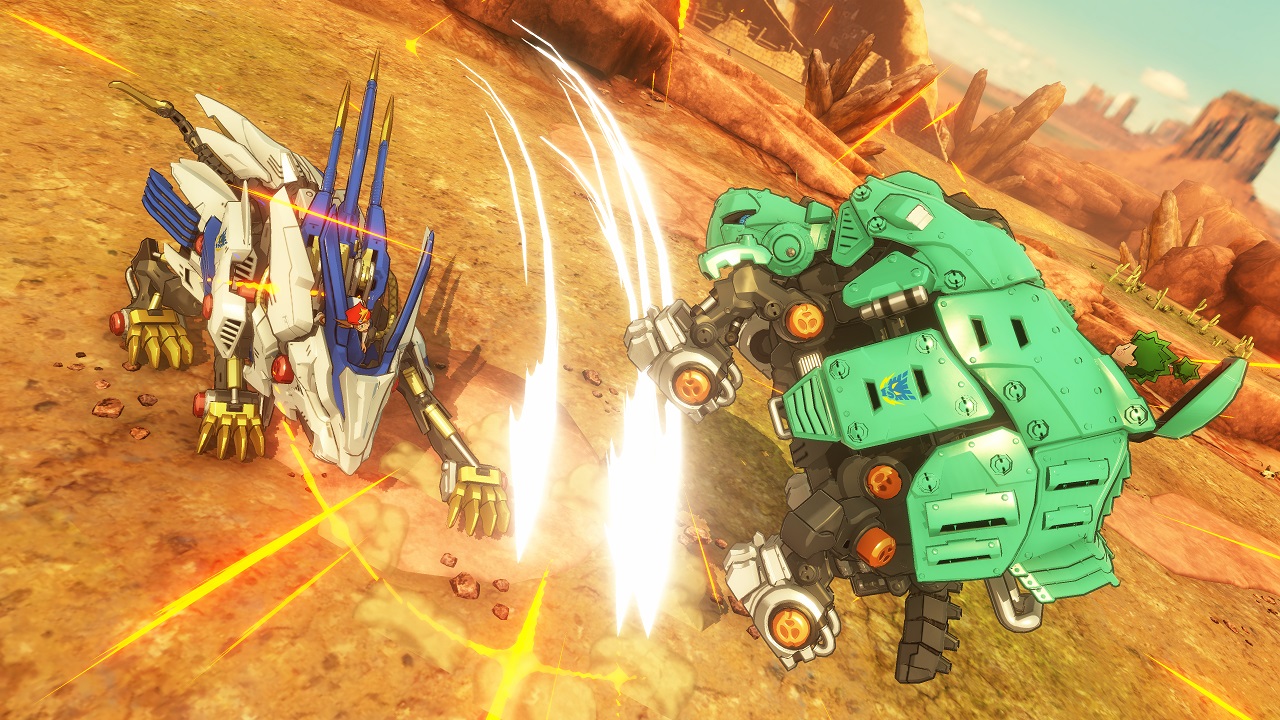 Zoids Wild: Blast Unleashed is a fighting game where you battle mechanical dinosaurs based on the Zoid series. You need to learn the special moves and button combinations to pull off just the right attack at the right time. Each different Zoid and character has different abilities and moves.

Take on the computer in head-to-head battles. Work with the 3D combat system that lets you chain attacks together and build power. Combine the pilot and the Zoid and create a team to suit your fighting style. Once you have enough hits on your opponent you can call on your Wild Blast move to defeat your rivals

You can play other people in the local 2-player battles. Or take on a story challenge in Mission Mode and Battle Tactics Mode. But first you might want to practice your skills in the useful Practice Mode for new players.

Some may find this too simple but for younger players in the home, especially those who know the Zoids characters this is a lot of fun and looks great. A great alternative to older rated fighting games.

View our choice of games like Zoids Wild: Blast Unleashed. This game is good if you want to:

Duration: This game will take between 15 hours and 16 hours to complete. Once you have completed the story arcs of the characters the game longevity extends with the multiplayer battles and tactics modes.

Players: You can play with 2 players in the same room, but you can’t play it online. To unlock all the Zoids for multiplayer battles you need to complete the arcade mode or the first chapter of each character's story arc.

Rated PEGI 7 because it features violence that lacks any apparent harm or injury to fantasy or mythical beings and creatures, and non-realistic violence in a child-friendly setting or context. The game focuses on battles between Zoids, mechanized animal-like creatures with metal bodies. The combat between these creatures features unrealistic violence. Human-like characters can ride Zoids during combat. However, violence is never aimed directly at them and they are never visibly hurt or seemingly injured. 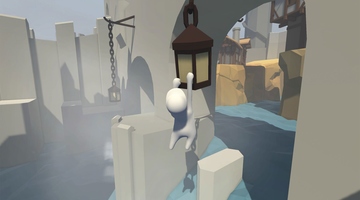 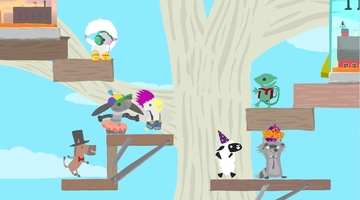