PC or Console? Which Is Right For Your Family 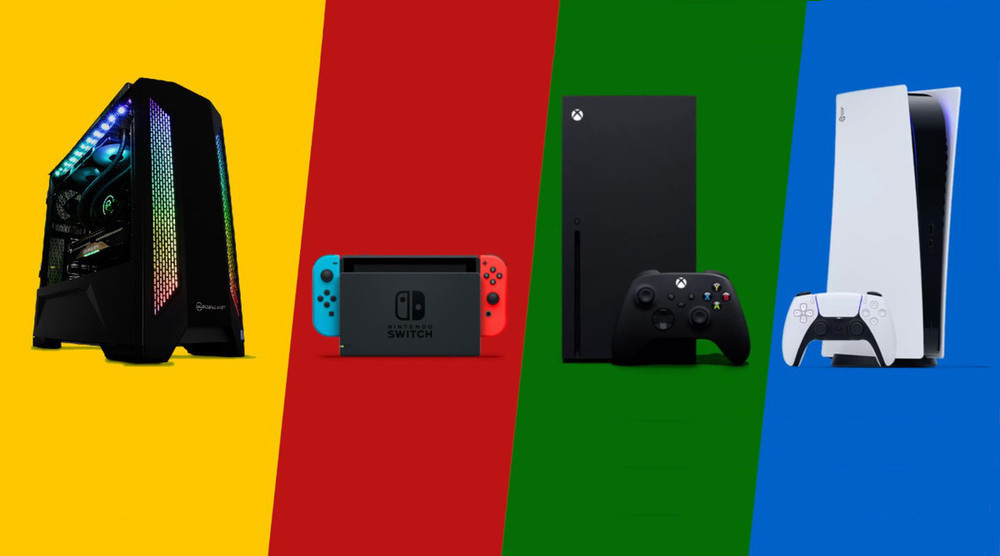 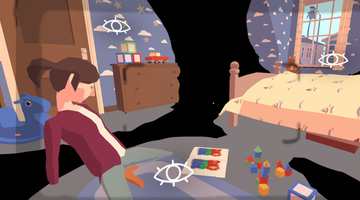 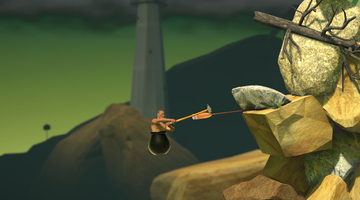 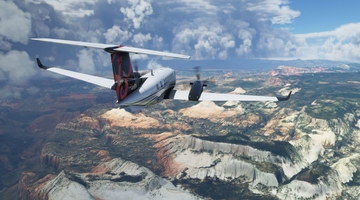 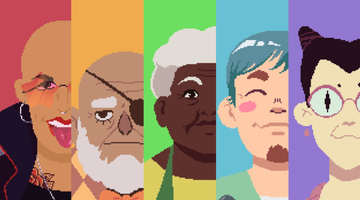 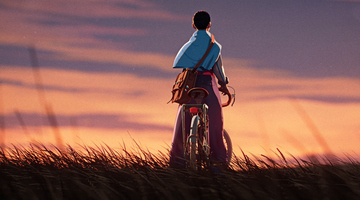 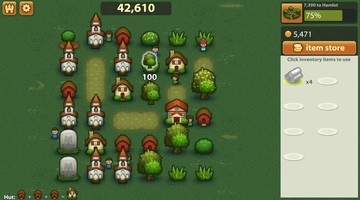 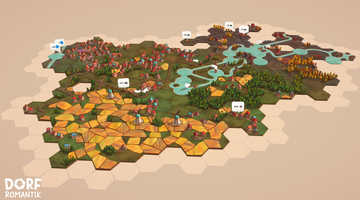 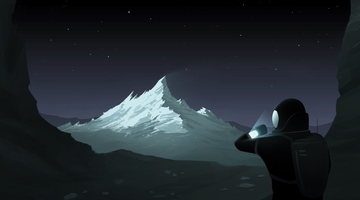 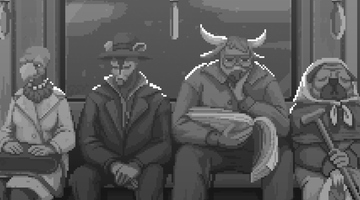 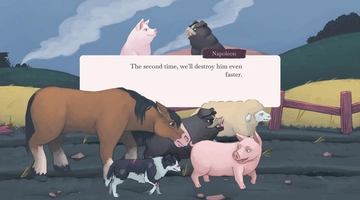 Orwell's Animal Farm
Unlike Consoles, Gaming PC's let you customise, upgrade and modify the games themselves. There's an active community of developers who provide updates to the visuals and play style of existing games long after they have been released. There is a huge amount of creativity here, although it should be noted that this falls outside any age ratings and often includes content only appropriate for older players.